Kling brewer's malt:
Quality malt made according to tradition

Already before the middle of the nineteenth century Peter Kling had paved the way for his son Heinrich to found a malt house. Peter had been a farmer, a producer of vinegar and yeast, and a liquor distiller, and he passed his knowledge and his entrepreneurial spirit down to his son. In 1885 Heinrich Kling founded the Heinrich Kling traditional malting plant (Heinrich Kling Mälzerei) in Schriesheim.

The original policy of commitment to consistent quality and the focus on base malts is still paying off. The Heinrich Kling Mälzerei is one of the few remaining medium-sized malting plants that is still in family ownership, which despite the growing forces of market concentration has consolidated its reputation as a valued supplier of the best brewer's malts. 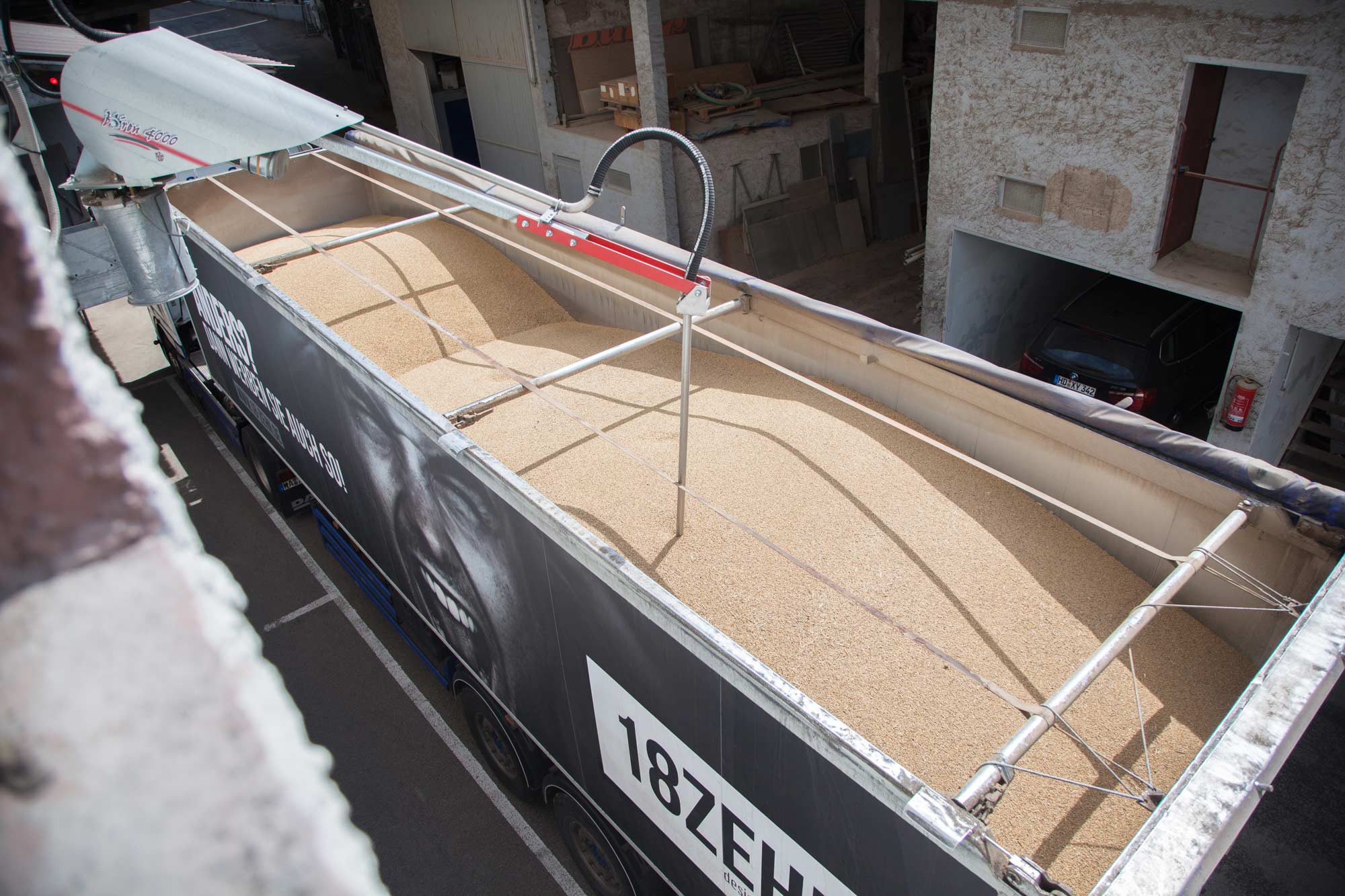 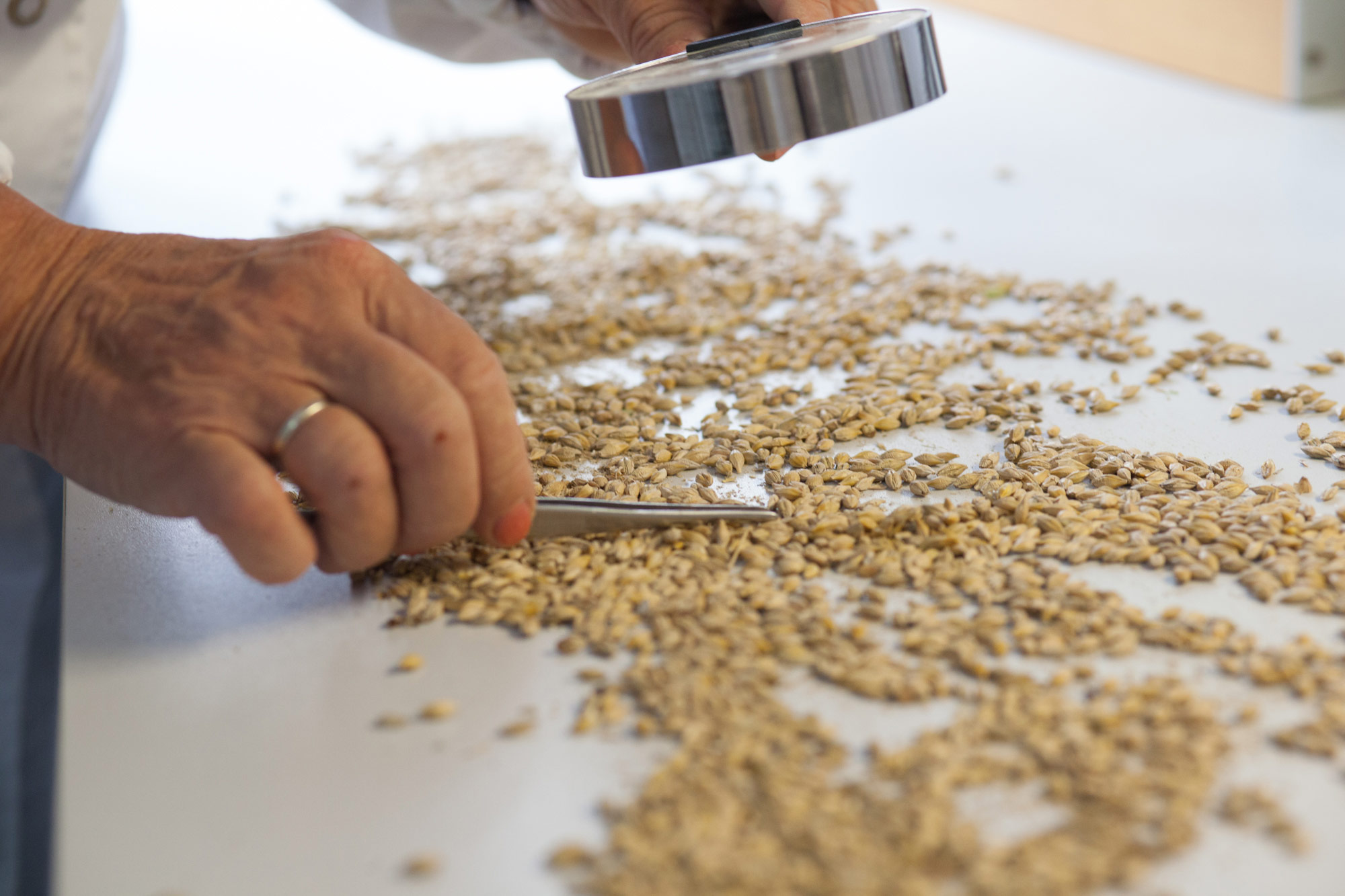 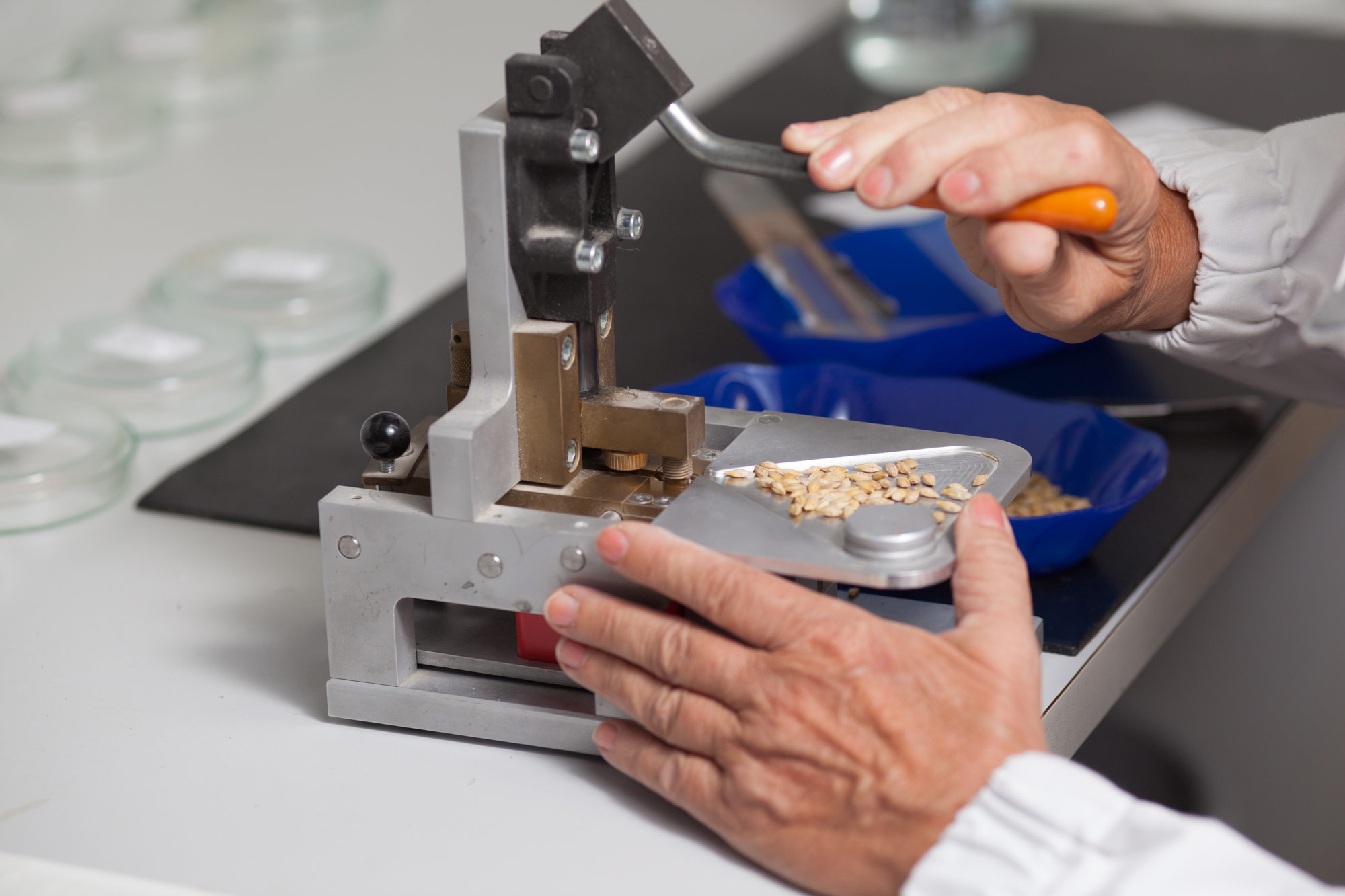 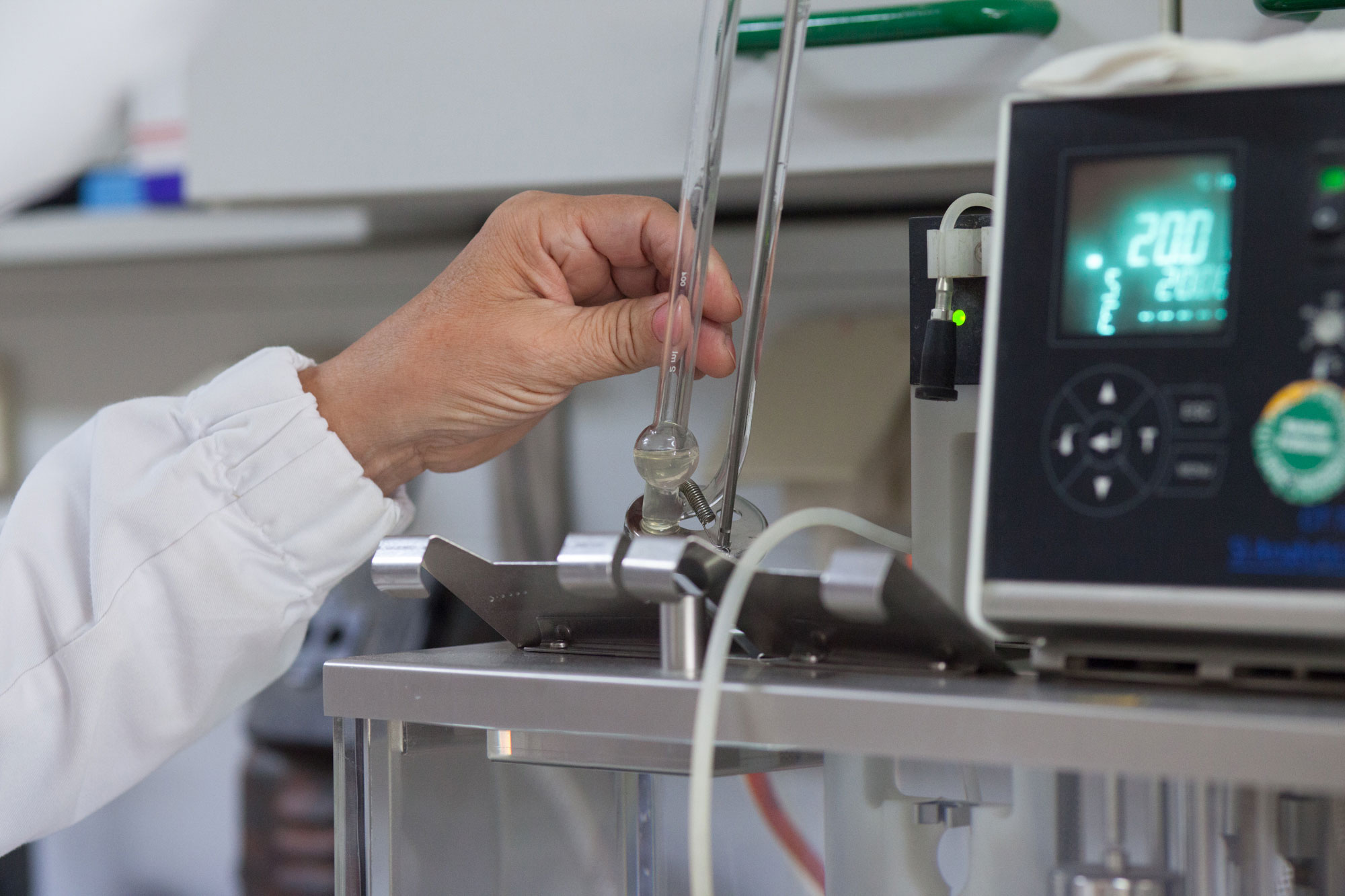 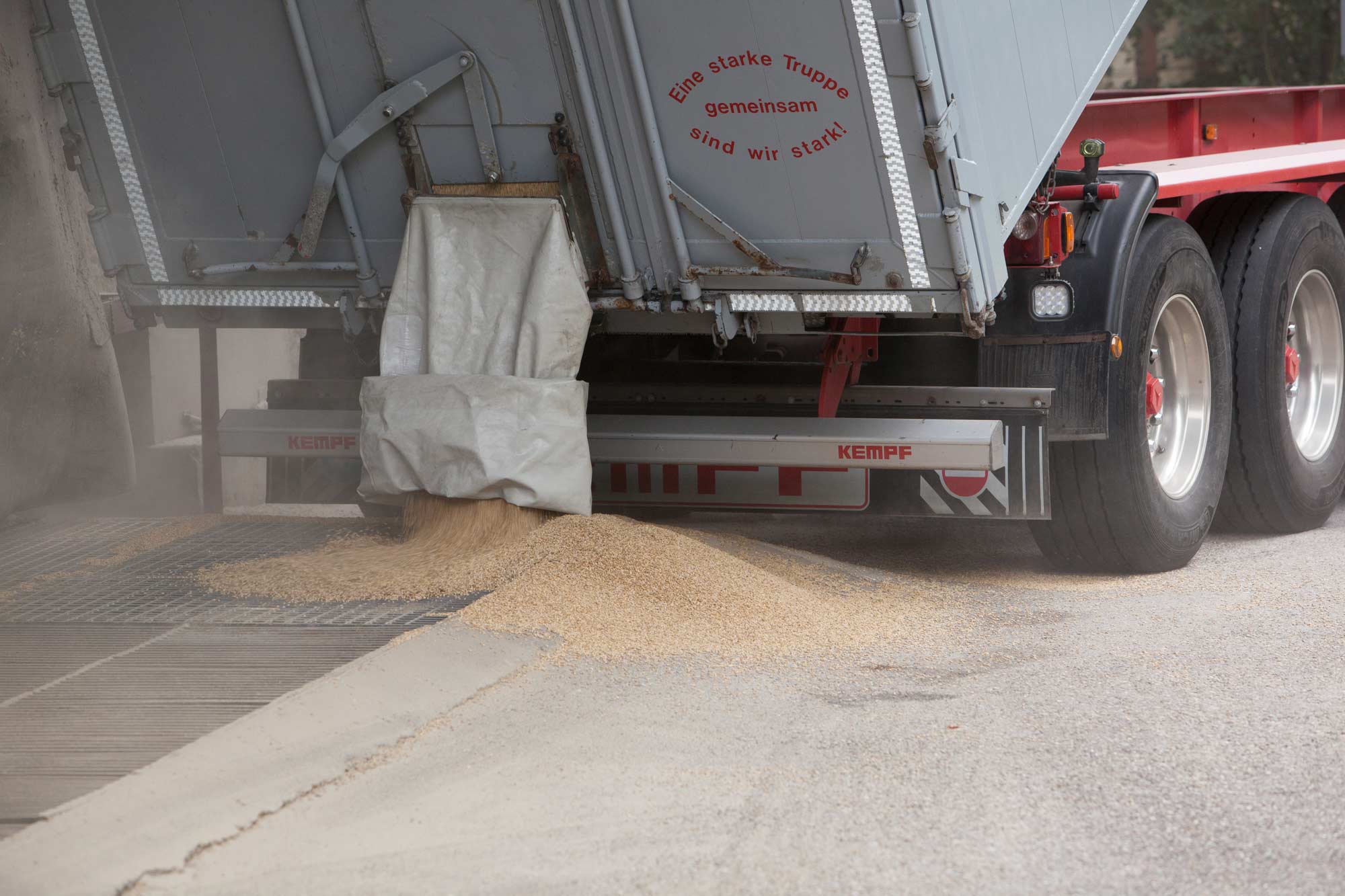 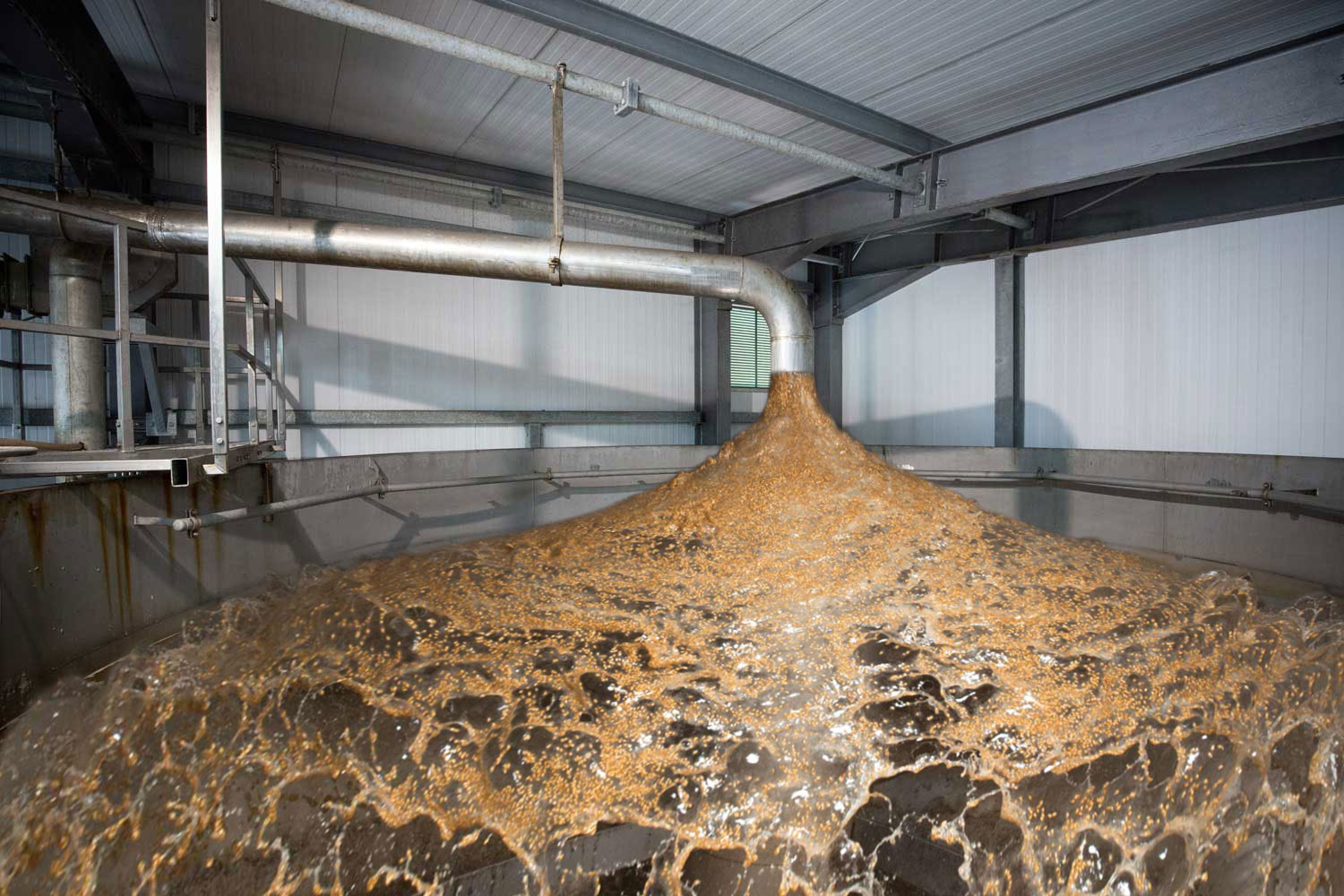 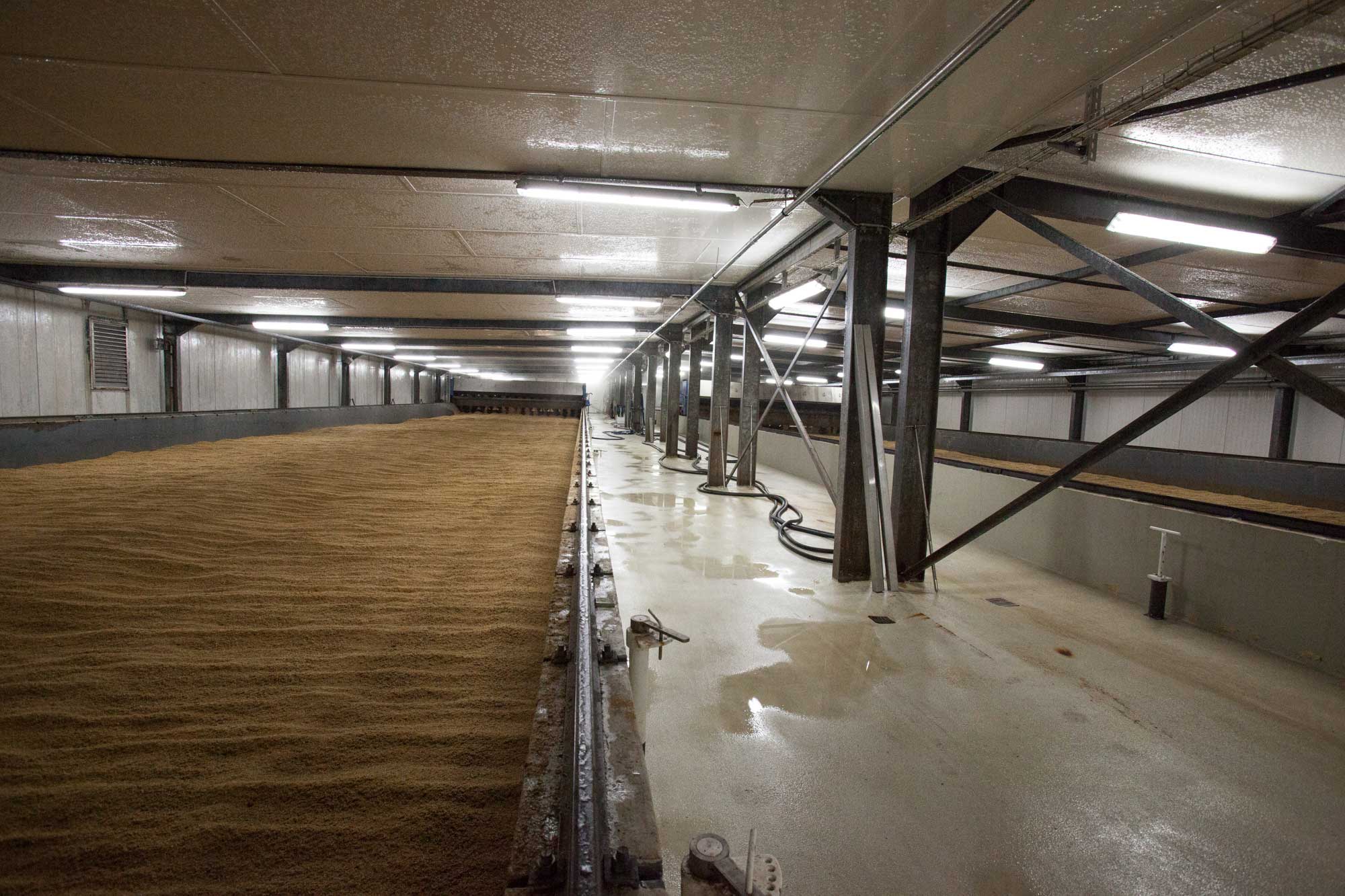 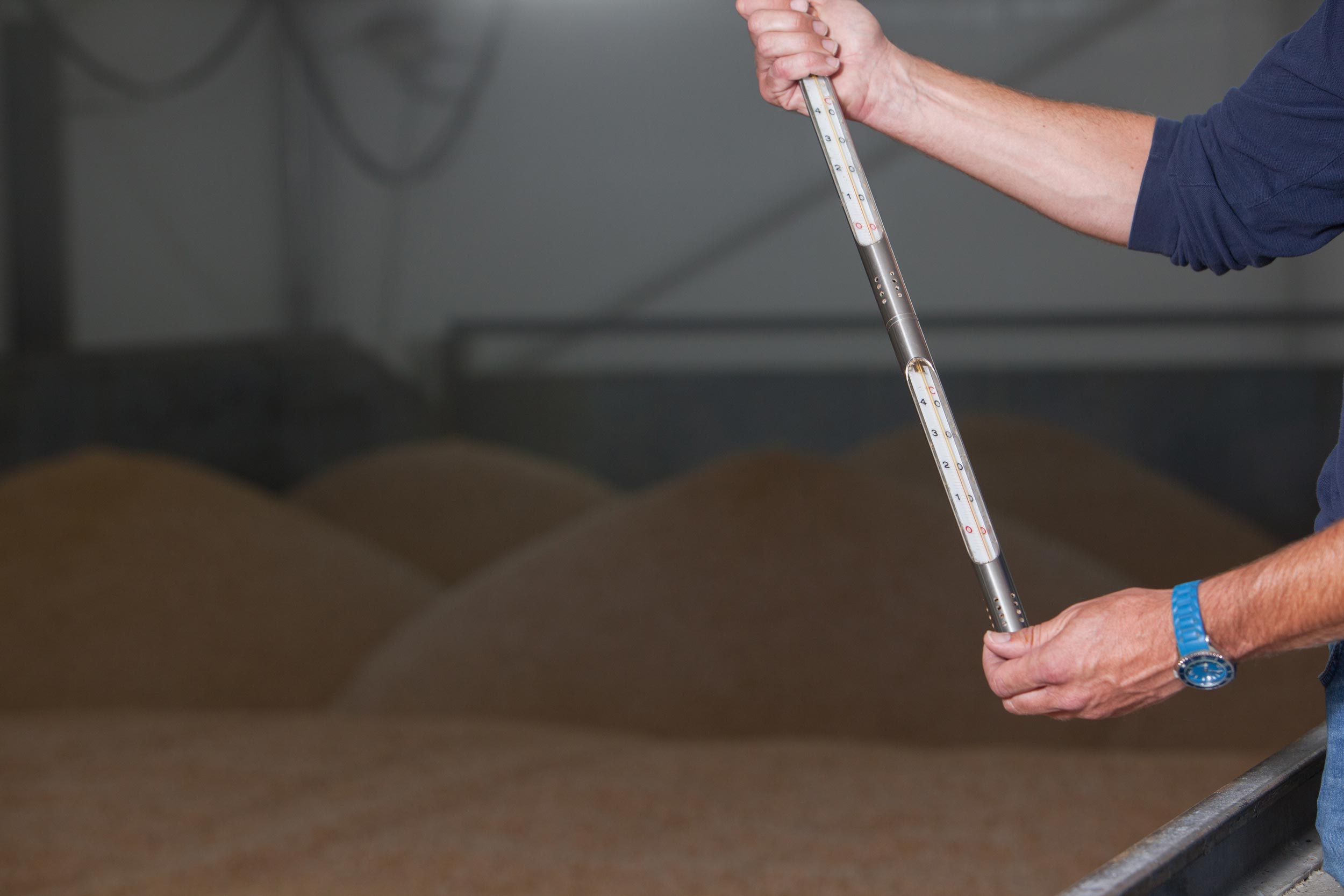 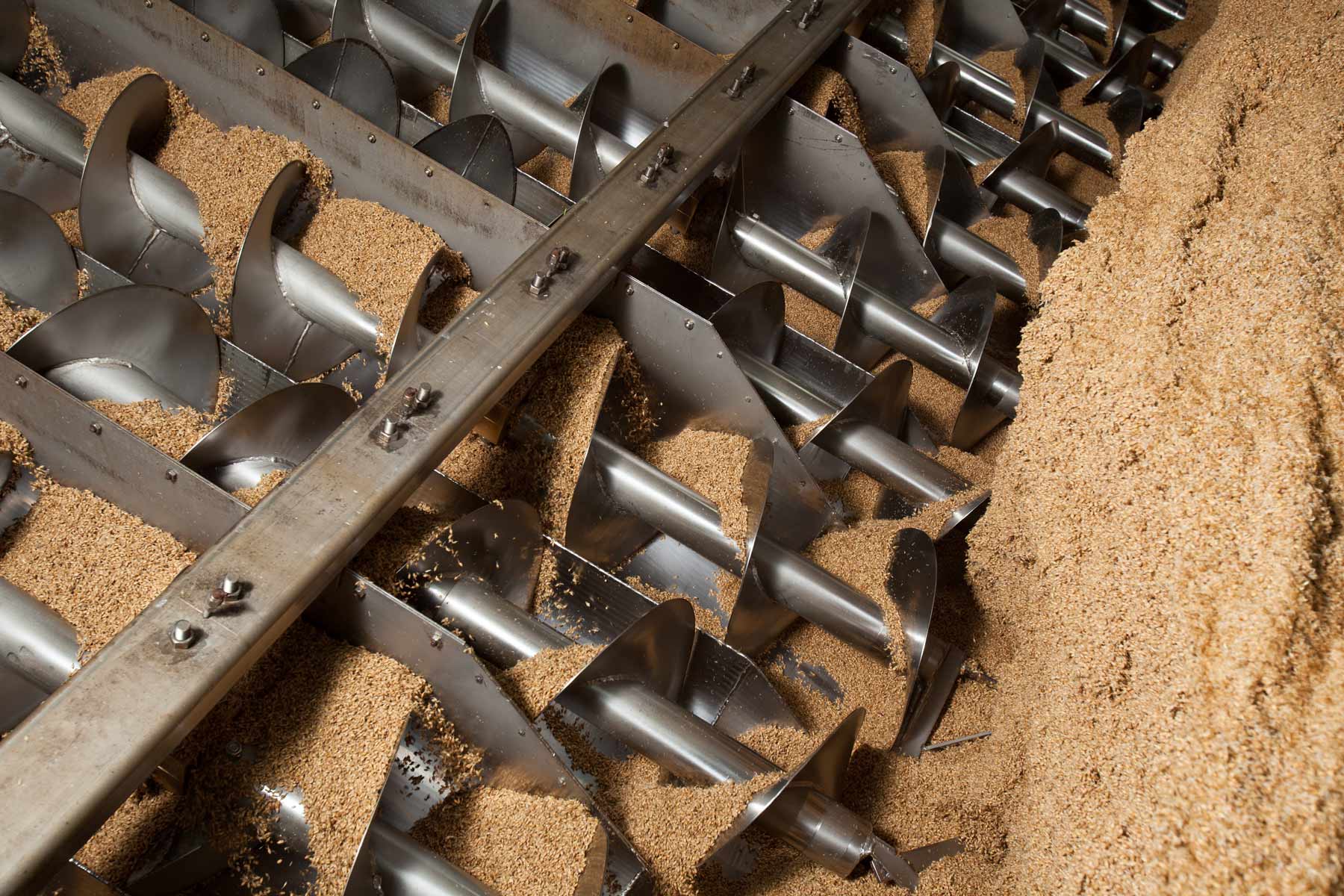 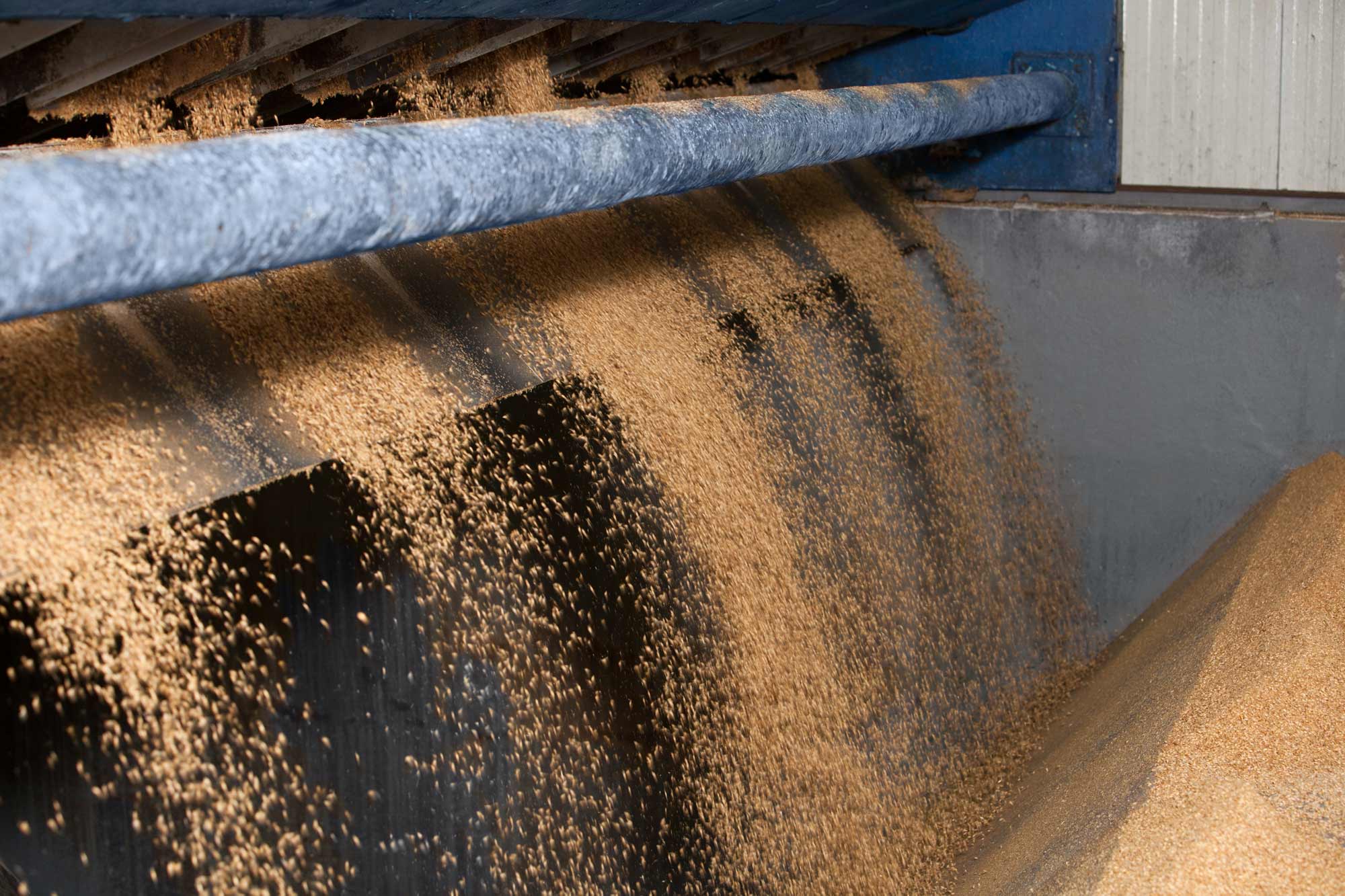 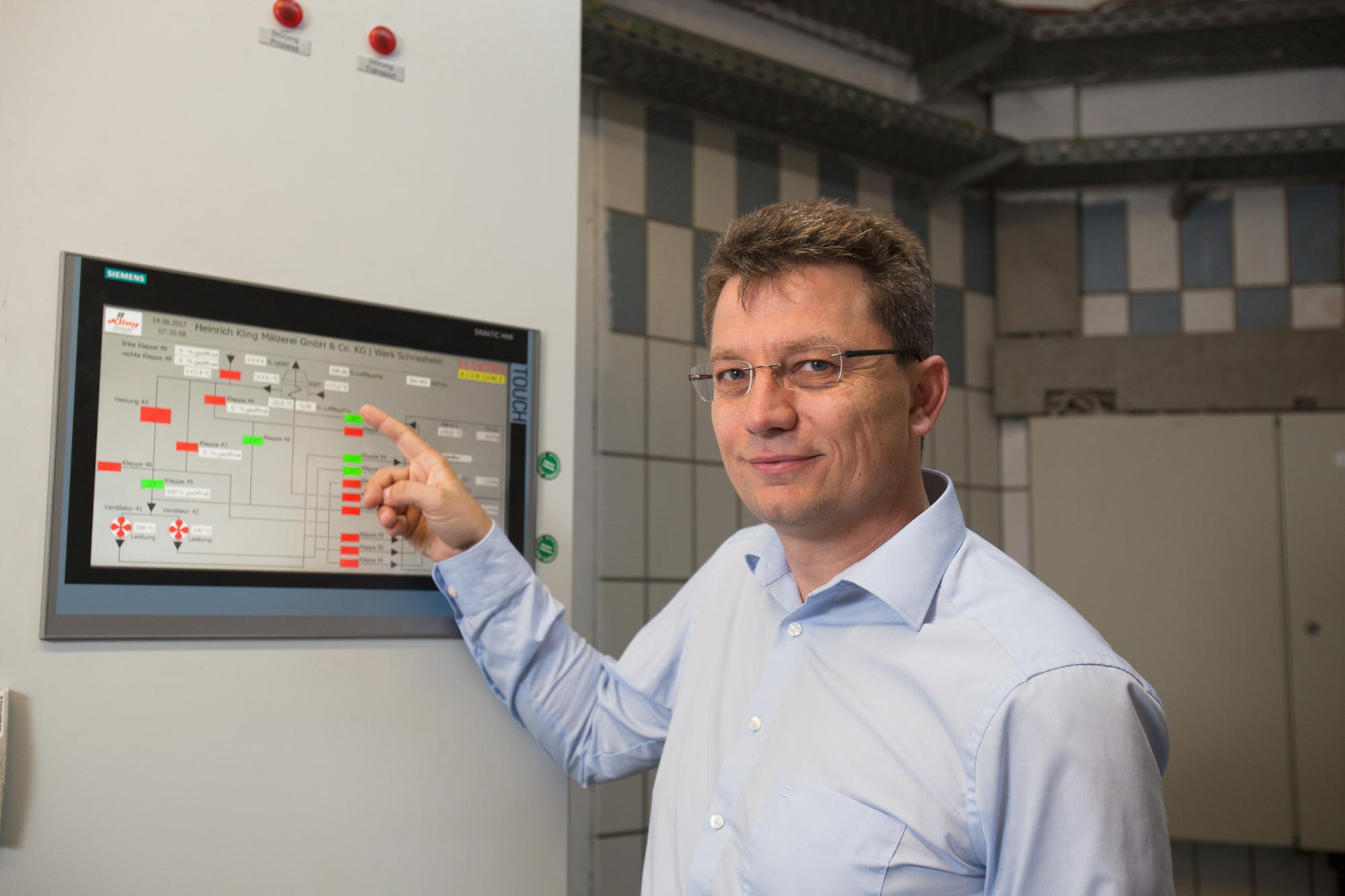 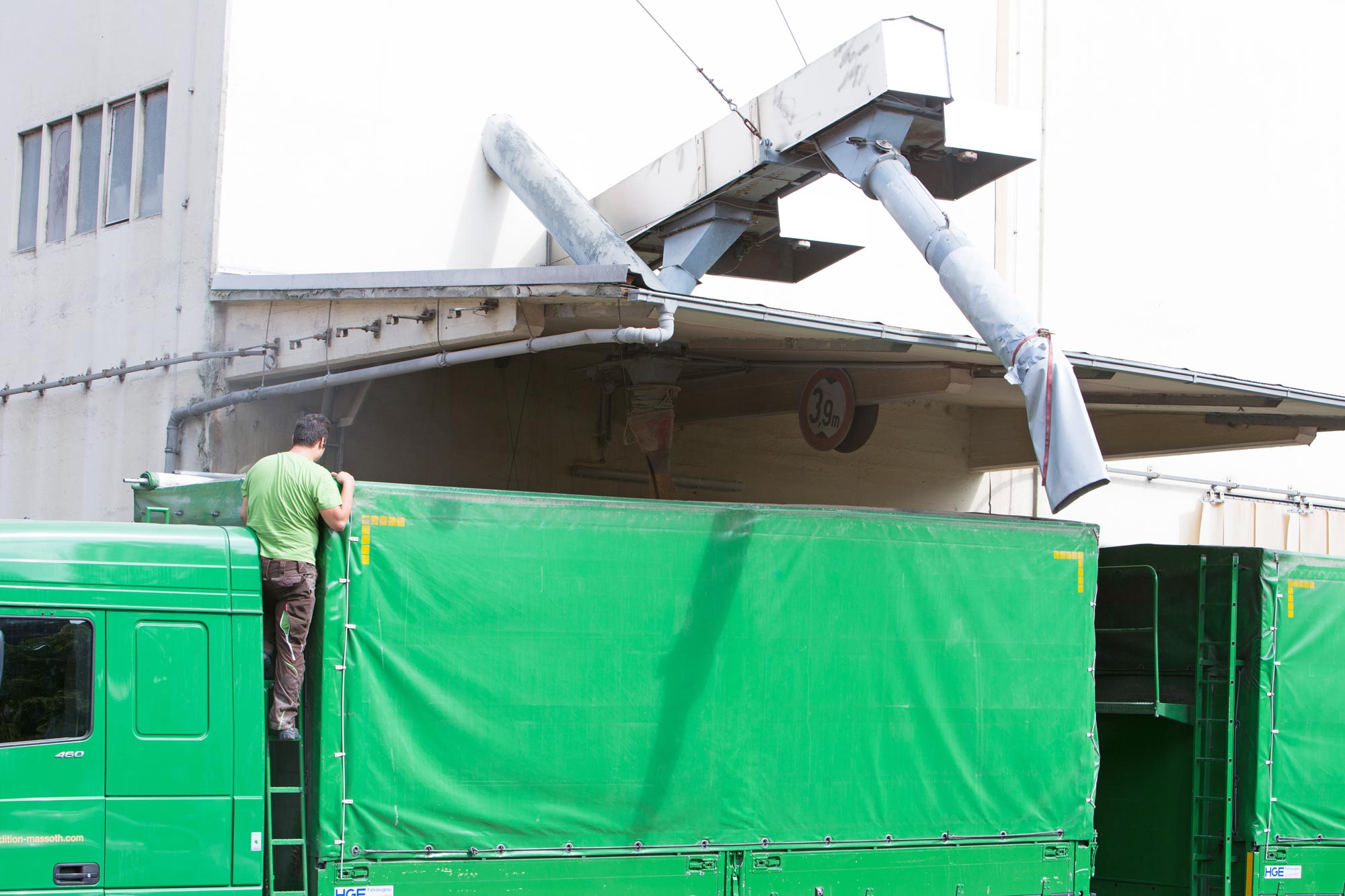 Kling Malz: the key ingredient of the best beers 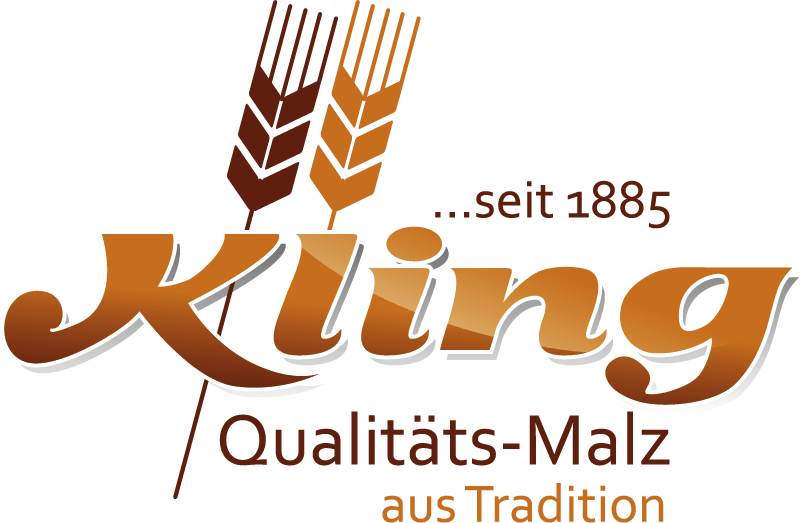